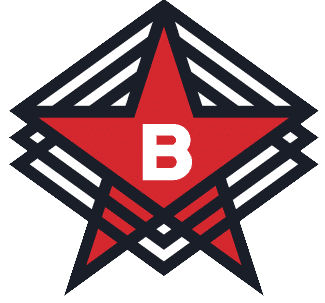 Boxstar is the first boxing fitness gym of its kind in Buffalo, New York. We utilize non-combative boxing routines for people at any level, combining boxing and kickboxing workouts, fight conditioning and restistance training in twelve or fifteen, three minute rounds.

Drew started his fighting career at the age of 18 with Chris Herzog and Walter McDonald at Empire Academy in Rochester. Returning to Buffalo, he focused on boxing and kickboxing with the legendary Ray Casal of Niagara Falls and boxing coach legend Juan Deleon. He's posted winning records in all three fighting arts, and won the super heavyweight NYS Golden Gloves Open Class Championship in 2012 and 2014. Today, Drew uses the different fight conditioning routines and training regimens from the coaches he's worked with and his experience in the ring. 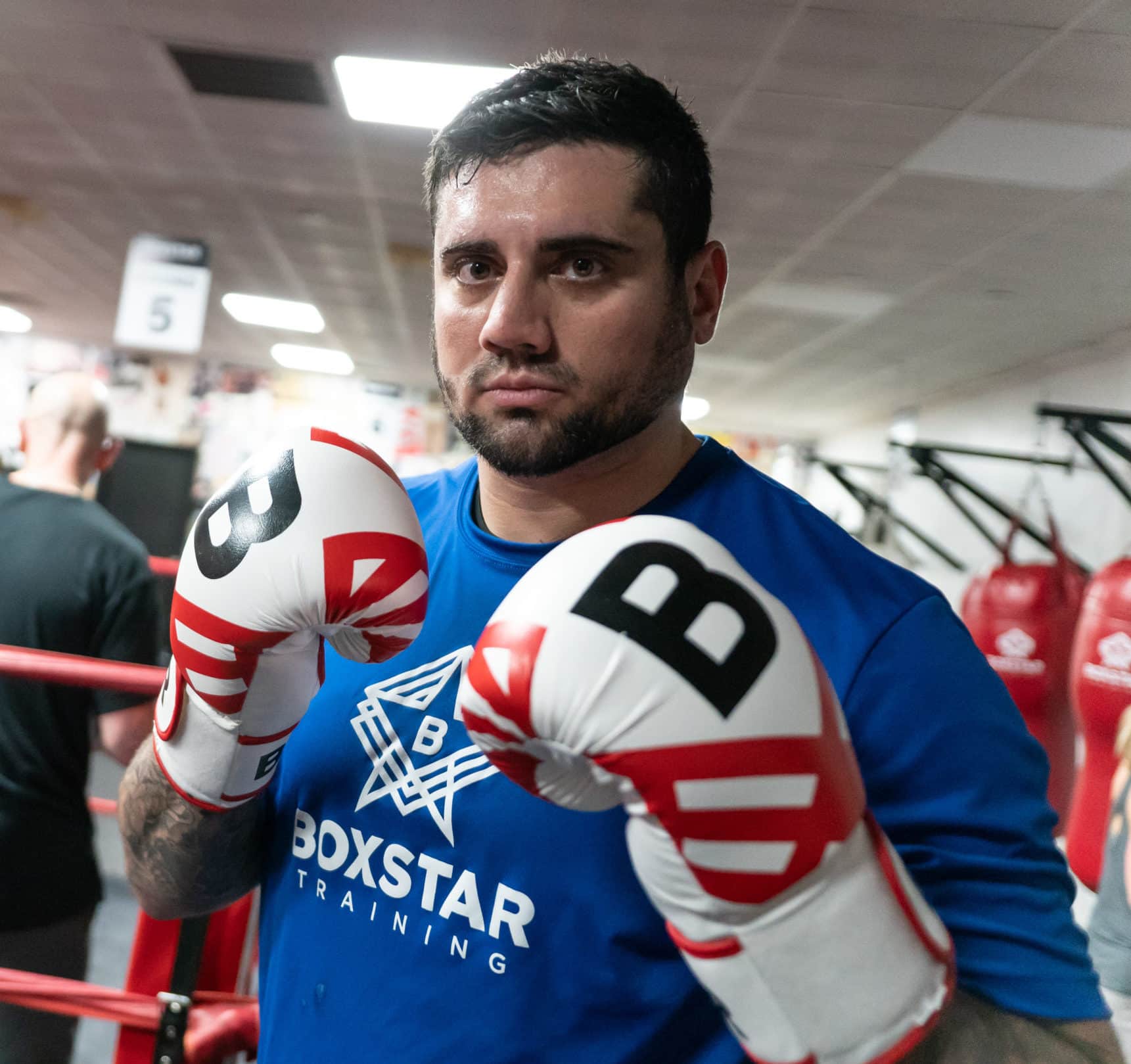 Michael Graziadei started his career at Empire Academy in Rochester with Chris Herzog and Walter McDonald. He would later go on to work with the legendary Ray Casal in Niagara Falls. Mike originally began training as a form of losing weight and fell in love with the sport and it's high level of commitment and the dedication it takes. This makes Mike a very knowledgeable coach and technician in the sport, his drills are some of the most intense around and will be sure to challenge any person any athletic level.

Get Your Free Consultation >>
Previous
Next